What the USA payroll tax deferral really means for your paycheck

by Inside Network
in Business, Human resource management 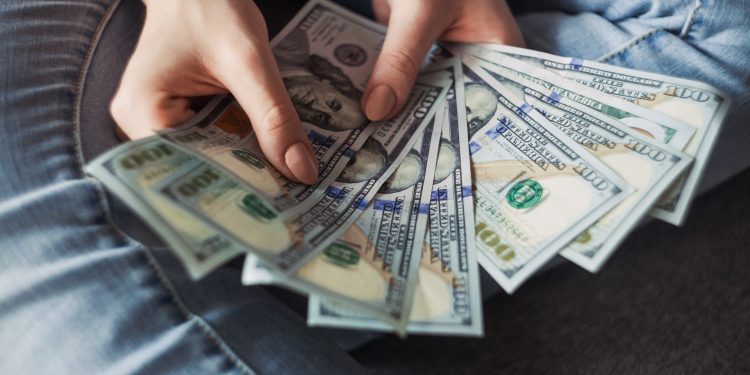 Recently, President Trump issued an executive order which defers the 6.2 percent tax employees pay towards Social Security. From 1st September to 31st December, employees won’t need to pay this deferral, temporarily increasing the employees’ take-home pay. However, this does decrease the paycheck amount in early 2021.

Employees and employers split the responsibility to pay for the 12.4 percent levy funding Social Security and a 2.9 percent tax that supports Medicare. The former tax is subject to an annual adjusted wage cap, which was $137,700 in 2020, while the Medicare Tax is assessed above that threshold.

The executive order issued by Trump covers the employee’s share of the Social Security tax and affects workers who biweekly pay is below $4,000 based on pretax amounts. The guidance was released by the IRS last week which makes participating employers liable to defer and eventually pay the tax to the federal government. Companies that need to pay the deferred tax between 1st January and 30th April have to do so between 1st January and 30th April. Moreover, “additions to tax”, penalties, and interest will begin occurring on 1st May.

Employers also need to make arrangements to collect these taxes from their employees. It’s important to note that the payroll tax holiday is only a deferral, even though Trump has vowed to eliminate it altogether if reelected.

The vice president of government affairs, Pete Isberg stated that “The big issue, the surprise is that employers are going to be completely responsible for all the repayments, so they get all the responsibility for retaining the deferrals,”

By 30th April, employers will not only have to pay back the deferred taxes from the fall, but they’ll also have to start applying the payroll tax as per usual from next January. Isberg said, “Employees are going to notice a reduced net pay in 2021 that’s pretty much equal to the increase they’ll enjoy in the next few months if they take this deferral.”

The deferral aspect was also reinforced by Robert Delgado, principal at KPMG San Diego. He said, “This is a holiday in which the work continues to pile up on your desk when you’re gone, and you take care of it when you come back,”

He further added that “I’d say employees have to clearly understand this isn’t forgiveness, it’s deferral.”

Apart from this, companies may also have to deal with employees who are interested in the deferrals but aren’t fully aware of its impact.

Andre Shevchuck, a partner in the specialized tax services practice at BPM in Walnut Creek, California, added that “If there’s some perceived savings of cash from the employee’s standpoint, you don’t want to look like you’re not providing it,”

He further added that “They must communicate how this works so the employee who wants this deferral understands that there will be withholding of those amounts in the future, absent legislation to forgive that,” he said. 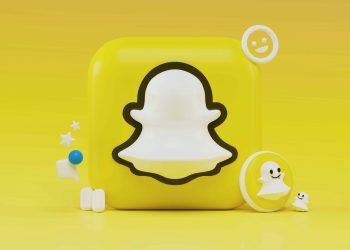