What is NFC and what can you do with it?

by Inside Network
in Business, Marketing & Tech 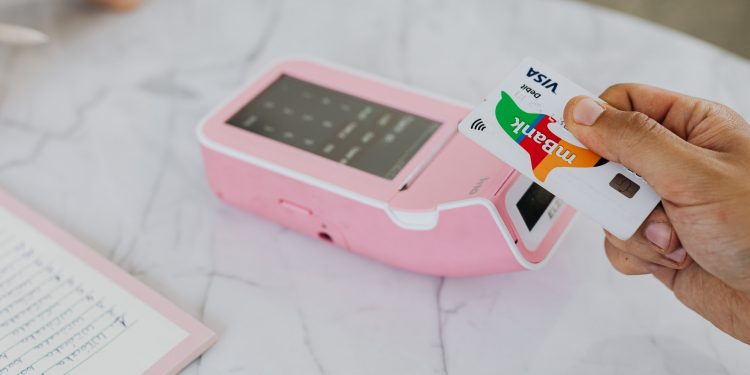 The majority of smartphones today come with NFC technology. In fact, you may not even notice, but your smartphone is probably using NFC while you’re reading this article. Luckily, NFC uses up minimal processing power and battery while, at the same, offering a variety of benefits improves your device’s functionality.

While it’s more commonly used in peer-to-peer payments and data transfer applications, NFC has other applications that make your life easy. Here’s how you can fully utilize your phone’s NFC features.

What is near-field communication (NFC)?

Standing for near-field communication, NFC allows tablets, phones, laptops, and other devices to quickly and easily share data with other devices equipped with NFC. It’s an upgrade from radio frequency identification technology (RFID), which is typically used in security scan cards.

While NFC bears similarities with RFID, it’s limited communication within approximately four inches, making it essential for you to hold your device extremely close to the contactless reader when you’re using Samsung Pay or Apple Pay. Many people prefer this proximity since it enhances the security of this feature. NFC also enables data transfers, such as contact information, videos, and photos between NFC-enabled devices.

How does NFC work?

While using Bluetooth requires device discovery or manual pairing for data transmission, an automatic connection is already established when an NFC device is in the four-inch range. These devices immediately connect with each and send notifications to the user device. Here are three significant ways NFC is used between devices:

As consumers increasingly turn to contactless payment methods, mobile payments are becoming more popular than ever before. With such payments becoming more and more compatible with banks and the improvement of biometric technologies, this payment method has become quite convenient and secure.

When you place your smartphone within approximately four inches of a contactless reader in any store, it will bring up your digital wallet and confirm the payment. With the newest Apple iPhones, you need to double press the power button to trigger the Face ID to scan your face. This works similarly with Samsung Pay and Google Pay.

When two NFC-enabled devices are in range, it will result in a prompt that asks the user if they want to beam any content, such as contact info, photos, or videos, to the other Android device that’s in range. Android Beam’s been available on Android devices for a while now, but many people don’t know about it. Due to this, the feature was disabled.

NFC chips are passive tags that don’t require any power and are programmed with other apps, such as Tasker, to execute specific tasks when they’re scanned. For example, after scanning the tag, you can enable vibration on your phone, disable GPS, or change any other settings that interest you.

What else can you do with NFC?

While NFC is typically used by digital wallets, such as Google Pay, Apple Pay, and Samsung Pay, many other tech accessories, such as speakers, are also increasingly using NFC to quickly pair up phones. In other areas, people can even use NFC-enabled smartphones to board on subways and train and keep a count of how many trips they’ve made on their digital wallets. Additionally, NFC can also be used on loyalty cards.

NFC is an exciting technology that’s going to attract more attention as time passes. It’s a fast way to establish connections between different devices and is an excellent solution to transfer files between handsets in close proximity. It’s a handy option for when you’re out of data or credit, don’t have a carrier signal or wi-fi, or can’t find a cable for PC transfer.