What are the biggest coworking companies in the world?

by Inside Network
in Business, Office space, Real Estate 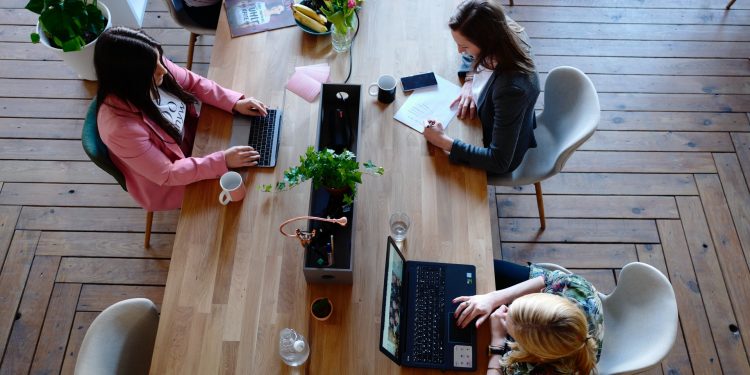 In short, coworking is working in a shared work environment. Unlike traditional office spaces where you share the space with direct colleagues, coworkers use a desk in a room with other coworkers. They are often self-employed and therefore not colleagues. Read more about the advantages of this concept and the world’s biggest coworking companies.

The term ‘coworking’ was once coined by Bernie DeKoven in 1999 and in 2005 it was used by Brad Neuberg when he started up a coworking concept called the “Hat Factory” in San Francisco. The “Hat Factory” was an office space that was used by three regular people and was also open to others who wished to use the space flexibly.

It was such a great success that Brad Neuberg, in collaboration with others, founded “Citizen Space”, San Francisco’s first coworking location. From this it can be said that coworking is an American invention. After the rollout and the success in America, coworking locations were opened all over the world.

The advantages of coworking

There are many advantages to working in a coworking room, but one of the most important, is that people are much more productive when working in an environment with other people.

The cross-fertilization between self-employed is good for your network, you get to know new people and make use of each other’s expertise. Many providers of coworking spaces have locations in several cities at home and abroad, making it possible to work in many places. Ideal for when you have to travel a lot for your work.

The biggest coworking companies in the world: the big 2

Coworking was quickly embraced by organizations offering flexible office solutions worldwide. This made it accessible to a large audience and is now an indispensable part of the real estate world. Two of the biggest organizations that are market leaders in the provision of coworking come from Belgium and the USA and have a location in almost every major city worldwide. These leaders, ‘the big 2’, are the IWG Group (Belgium) and WeWork (USA).

The IWG Group is an umbrella organisation that includes a number of concepts that offer flexible office solutions. These brands include Regus, Spaces, HQ, No18, The Office Operators, Openoffice, Bizdojo and Basepoint. Not all concepts offer coworking, but most do. The IWG Group has about 3300+ locations spread over about 1000+ cities in about 110+ countries. The growth of these organizations continues. Approximately 2.5 million people are currently using these locations.

WeWork started later than the IWG Group, but quickly became a worthy competitor. In ten years’ time, WeWork now has around 848 locations spread over around 86 cities in around 32 countries. Just like the IWG Group, WeWork is still growing.

The future of Coworking

Coworking is far from finished. Many landlords of office spaces choose to offer this way of working as well. This concept ensures familiarity and liveliness within the office buildings. Because there are different landlords offering coworking, you also see differences between coworking spaces. Each landlord does it in his own way, which means that the concept of coworking is still in development, both on a national and international level. 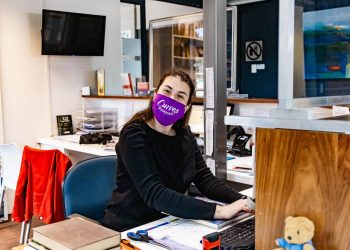