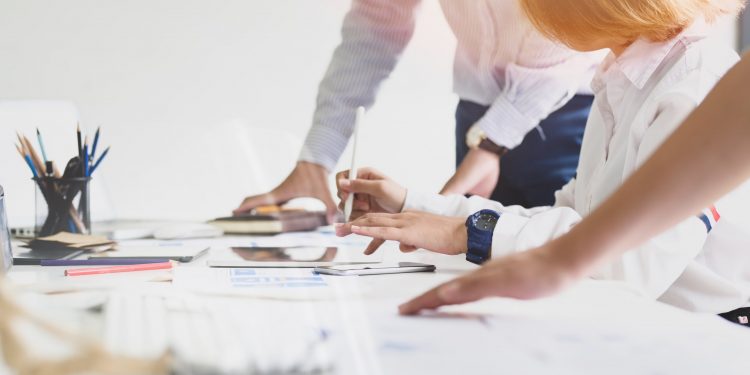 When it comes to social media, the first site that pops into your head is probably going to be either Facebook or Twitter. The two dominate the social media landscape and together serve billions of users every month. This makes them both fertile ground for marketing and advertising, but it’s important to understand what makes each one unique before beginning any campaign. Read on to understand what you need to know before diving in.

What’s first important to understand is the demographics of who you’re likely to reach with advertising on either site. The first key statistic is market penetration: how many people in Europe use Facebook vs Twitter? In this contest, it’s not even close. In January 2020, 69.78% of Europeans used Facebook, vs 10.48% who used Twitter. While this comparison makes Facebook a clear winner, it’s still worth pointing out that Twitter was still the second most popular social media site overall, beating out rivals like Instagram and Pinterest.

On mobile, videos do phenomenally well. Both Facebook and Twitter support auto-play videos and also allow you to buy full-screen video ads. These are a fantastic way to grab user attention and can more easily lead to users sharing your ad, generating buzz.

What are your goals?

Your goals should be clearly defined ahead of time, but understanding the strength of each social media site and tailoring your campaign towards them is important. For example, converting product ads into sales is easier on Facebook due to their direct support for selling on Facebook. Twitter has support for product ads, but it’s not as mature and the user base generally doesn’t go on Twitter for shopping, whereas tools like Facebook Marketplace make buying and selling more commonplace there.

Twitter is very good for having content go viral. Liking, following and retweeting popular accounts and tweets is more core to the Twitter experience than it arguably is on Facebook, which was more tuned to broadcasting personal life events among friends. In this respect, driving direct sales may be better suited to Facebook, whereas generating awareness and buzz may be better suited to Twitter. The specifics will come down to who you want to target with your campaign and what you hope to achieve with your campaign.