Two examples of companies that grew too fast

by Inside Network
in Business, Human resource management, Management & Organization 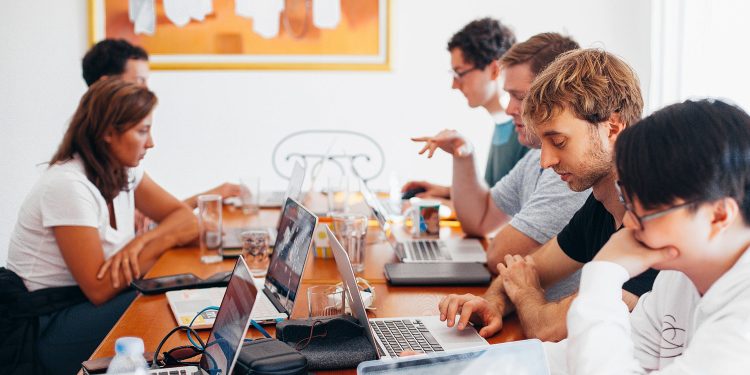 Growth is perceived as a good thing. Companies and businesses want to grow so that they can increase their revenue but unbridled growth is just as dangerous as decay. When looking for ways to grow your business, be mindful of these two companies that went too far and ultimately failed as a result.

Zynga is a gaming company that launched in 2007 and is best known for its extremely popular Facebook game, Farmville. The company became Facebook’s most successful app developer but in 2013 they had to shut down some of their games and lay off over 500 employees and then one year later, they laid off another 314 employees.

Zynga’s growth was completely dependent on Facebook, a platform that Zynga had absolutely no control over. When Facebook changed its policies, a lot of Zynga’s marketing strategies were deemed as spam and the rate at which the gaming company could acquire users was limited. Zynga was relying on continued growth to finance several large purchases. When growth ceased, these purchases came back to bite them and the company was forced to downsize.

Wise Acre Frozen Treats began making organic frozen popsicles in 2006. They had a popular and unique product and so they quickly grew. By 2008, the company had 15 employees and a 3,000 square foot facility. They had secured contracts to increase their distribution but before this could happen, they went bankrupt.

Wise Acre Frozen Treats were making and selling physical products so their operating costs expanded at the same rate as their customers. The issue is that they had to pay to produce more popsicles before they had the extra revenue from their new customers. When they took on the new contracts in 2008, they needed $1.5 million to finance the production. They relied on loans and deals to secure this but when a key deal fell through they had been spending money they did not have and were forced to close the business.