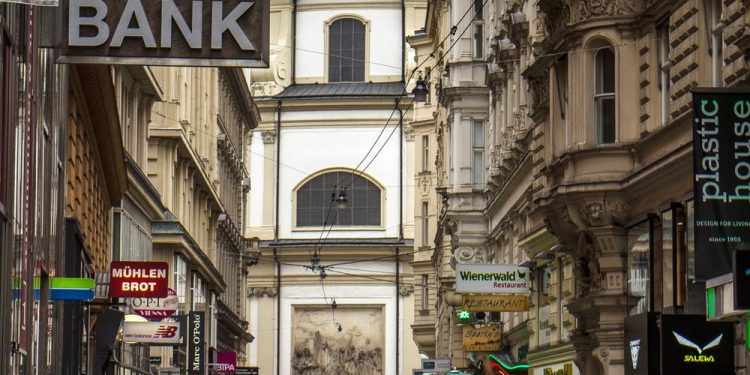 Vienna has long been considered to be a strategical position for facilitating trade between the East and West. This tradition continues to this day and Vienna is home to many large multi-national corporates and smaller companies. As is the case in most other major European cities, Vienna attracts its fair share of IT-related businesses to the city centre and surrounding areas.

There is a general shortage in office space in Vienna and this trend is likely to continue into the 2020s, that said, several new developments are in various phases of completion and when complete this extra space will serve the Viennese office space rental market well. At the end of 2018, the available space in Vienna city centre stood at 5.2% but this has declined throughout 2019 to a record low level of 4.8% by the end of 2019.

The main drivers behind the current shortage in rental properties are the stable Austrian economy and tax incentives that the Austrian government provides to business who establish their offices in the country. These drivers are also the reason behind the continued investment in properties in the Vienna area.

Planned property developments for 2020 and beyond

There are several large building projects planned for the Vienna area in 2020. On completion, these new properties will add a significant amount of rentable office space to the Vienna property market and ease the ever-increasing rent rates in the area. Most of the building projects are aimed at smaller companies who need office space for a limited number of employees.

While most of the developments will be focussed in the Vienna city centre, some of the buildings are located in the areas surrounding the city centre. All in all, the addition of extra space is considered to be an excellent stimulus for the already vibrant Viennese and Austrian economy.

While the property market in Vienna is congested and rather expensive, the addition of new buildings in the near future will ease these problems in 2020 and beyond. Vienna is also a great location for any business or start-up and as such, will continue to attract new renters and investors.