Singapore: The commercial jewel of Asia in 2020 and beyond 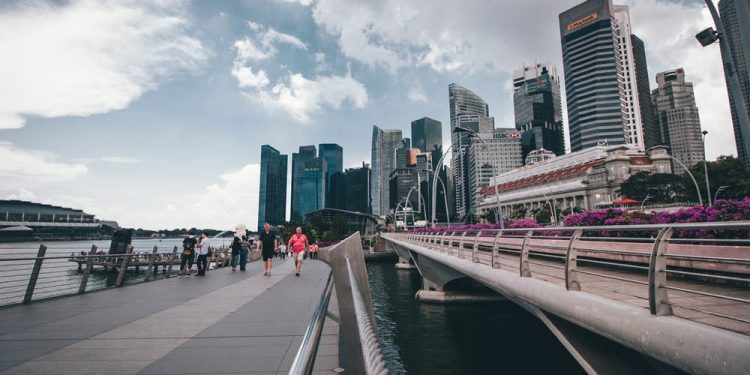 Singapore is a very unique place; it is not just the only city-island state in the world but also the smallest country in the world. However, Singapore has a large population of more than 5 million inhabitants. This mix of a geographically small area and a large population requires innovative solutions when it comes to creating enough space for people to work and live in.

Another serious problem in Singapore is the ever-increasing rent rates. Since 2012 rent rates have been steadily increasing to record levels which have made it very difficult for smaller companies to find offices in prime locations around the city. In order to support smaller businesses and stimulate economic growth further, the Singaporean government has identified the controlling of rising rent rates as a priority.

As is the case in many Asian countries, Singaporean development projects often combine commercial space and residential space into one building. Projects such as these offer prime office locations for smaller companies with a need for small working spaces. Several new developments and renovation projects are underway in Singapore and upon completion of these projects and an additional 150 thousand square metres of rentable space will be available by the end of 2020.

Since the island of Singapore is a hotspot for people, it is also a hotspot for development and new projects are constantly being launched. Many projects are scheduled for completion beyond 2020, and this will add even more rentable space for small companies and larger corporates.

Singapore is and always has been a popular destination for companies who wish to break into the lucrative Asian market. This trend drives new developments and as such, Singapore will always remain busy and profitable. 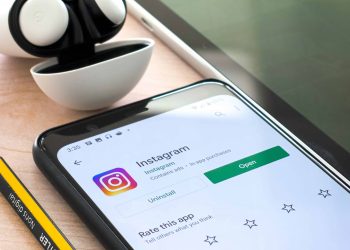