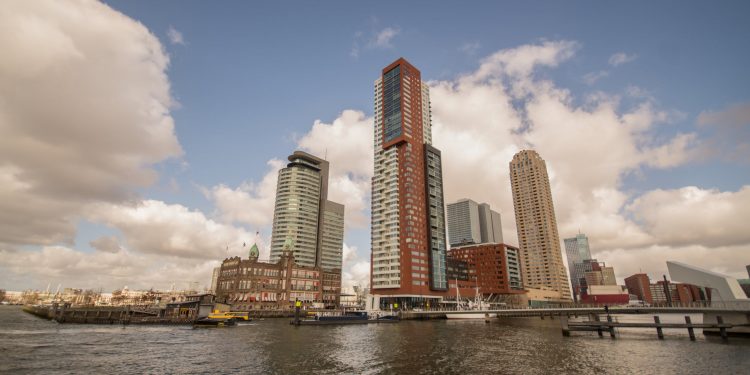 This high demand coupled with low availability has driven the rent prices in the Rotterdam area up to one of the highest in all of Europe. That said, it is important to note that not all areas of Rotterdam have similar vacancy rates; the city centre has the lowest vacancy rate at 15% but some areas outside the city centre have been experiencing steady increases in availability.

Rotterdam has seen an overall steady decrease in vacancy rates since 2014 when they peaked at 49%. In the past five years, the vacancy rate has more than halved thanks to investments in new property developments, refurbishment projects and a generally improved economic outlook. While the availability rate in Rotterdam is low and decreasing, it is still much higher than that of other Dutch cities such as Amsterdam and The Hague.

In general, it is easier to find smaller office spaces that are suitable for micro and medium enterprises than it is to find spaces suitable for large corporates. This is especially true when referring to the Rotterdam city centre.

As is the case with most prominent European cities, Rotterdam suffers from a lack of rentable office space. This can make it very difficult to find a space that matches a company’s needs and budget. That said, plans are underway to develop new office spaces in the Rotterdam area that will ensure that the Dutch port city remains a lucrative place to set up shop. 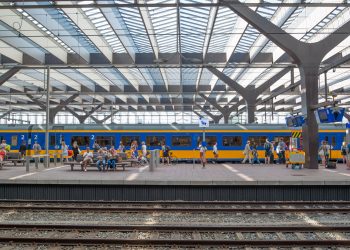 The Utrecht office space rental market in 2020 and beyond 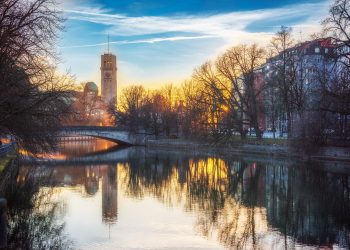 What does the office space market in Munich look like? 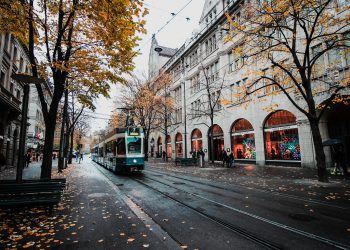