by Inside Network
in Marketing & Tech, Social media 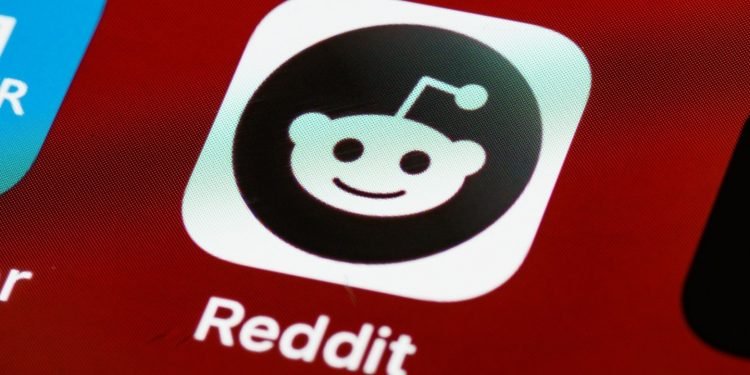 Back in 2016, Reddit introduced its block function. It controls online trolls, bullying, and harassment. Users have the ability to block all communications with other users on the platform, that they want no further contact with.

Step 1. Go to the profile of the user you want to block 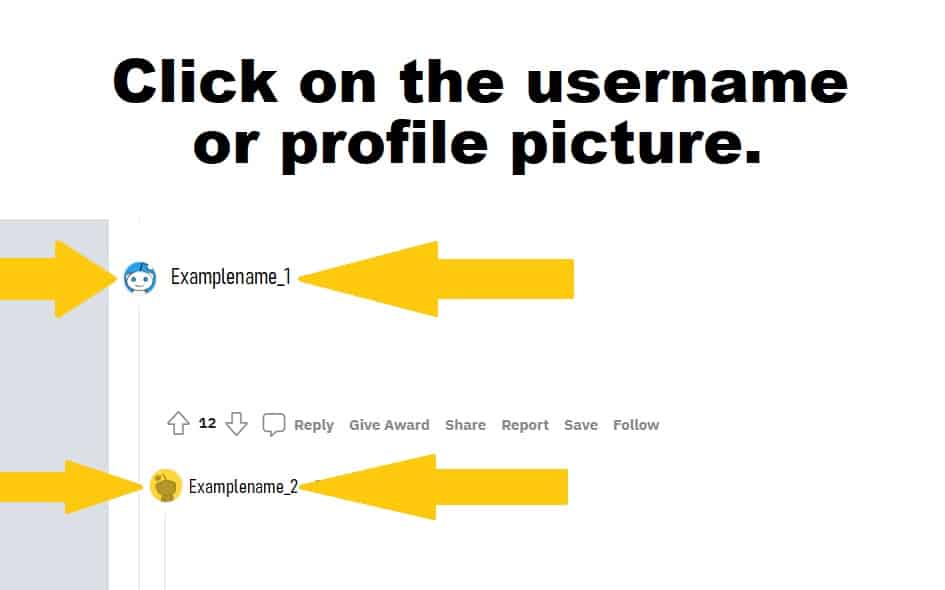 The final step is simply clicking on “Block User” in the dropdown menu. This will block the user. 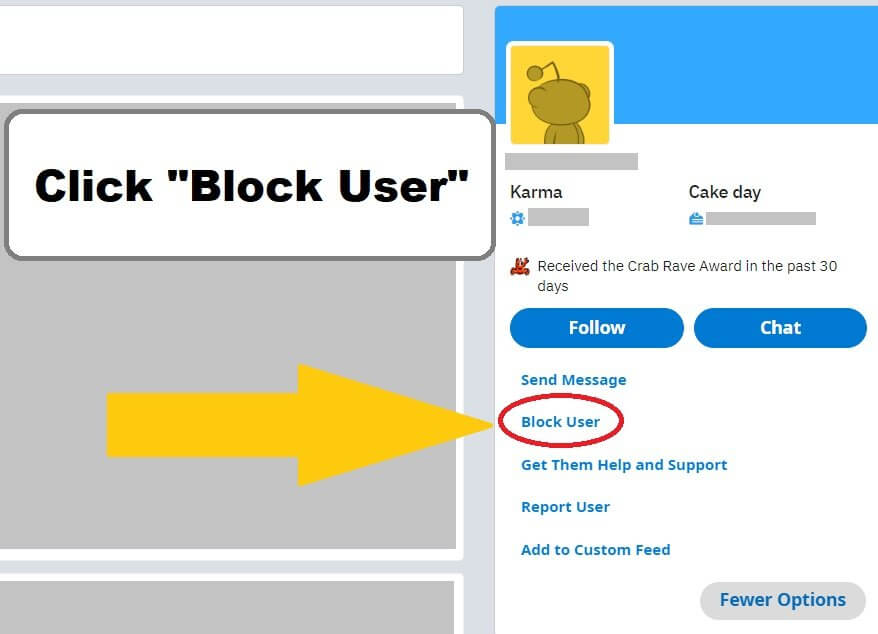 You now know how to block someone on Reddit! To learn how to unblock on Reddit, keep reading.

If you are facing harassment via comments on your post, you will find the “Block User” option beneath their message as well.

If you want to know how to block someone on Reddit via the Mobile Reddit app, watch this video from Marcus Stone.

Go to the top-right corner and click. This will cause a dropdown menu to appear. Search for “User Settings” and click on it. This will bring you to the next step. 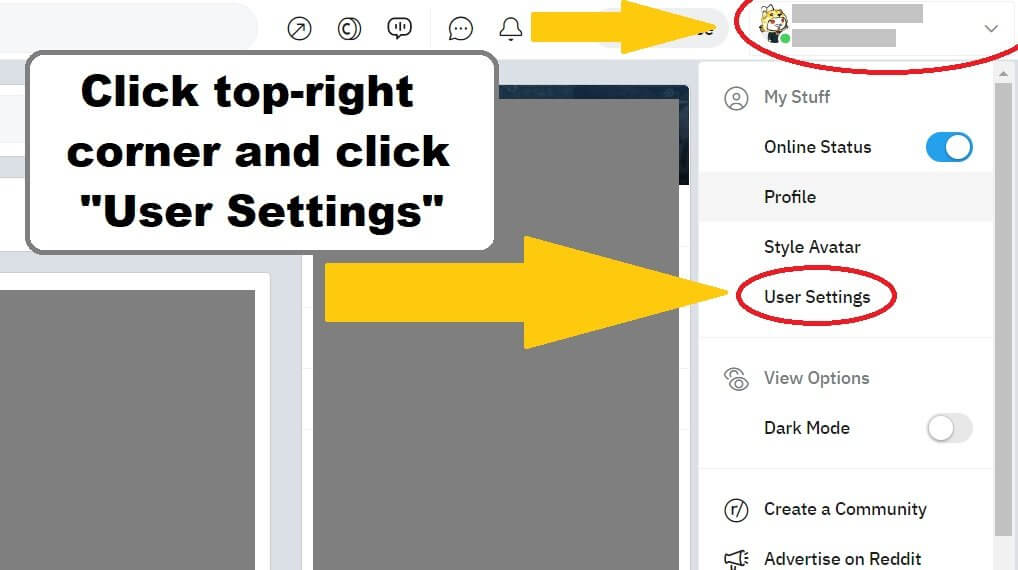 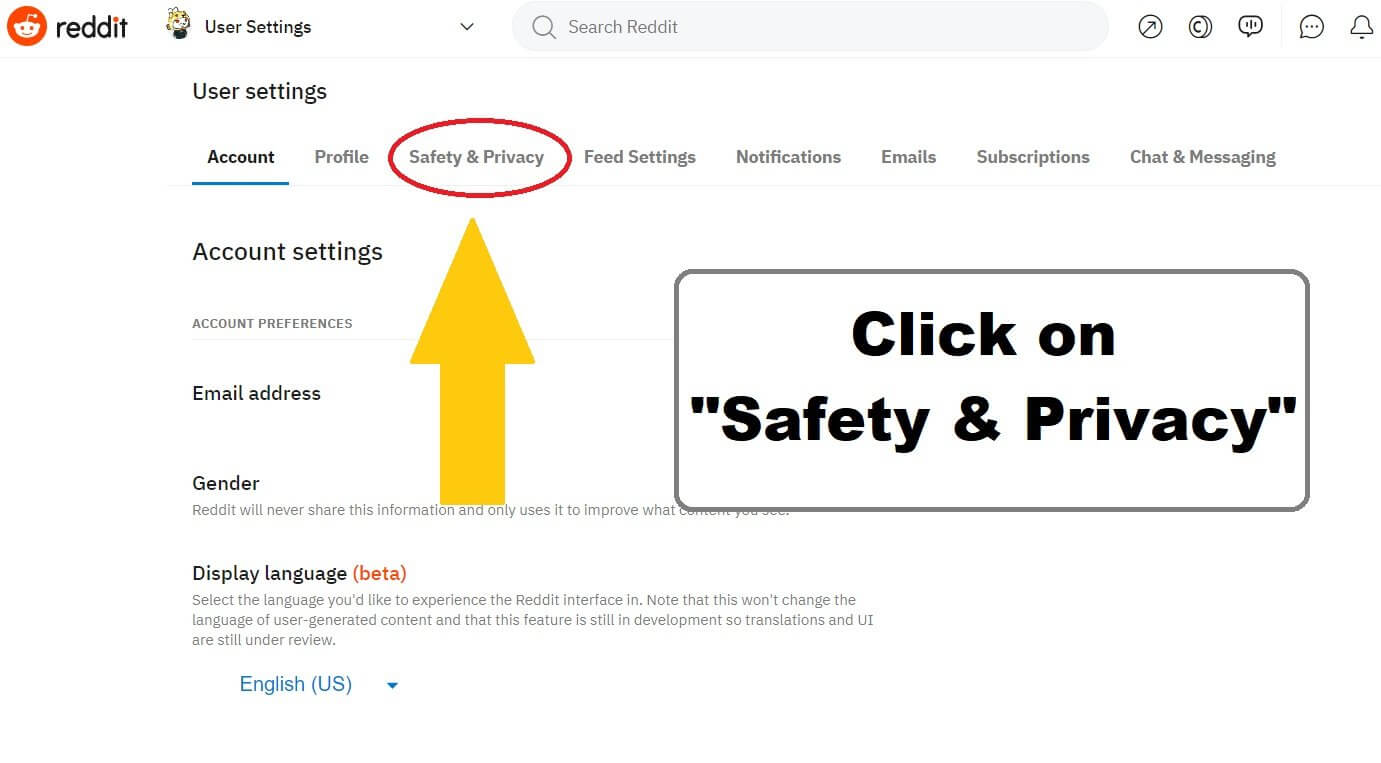 Under “People You’ve Blocked”, you will find all the users that you have blocked. Search the user you want to unblock and click on “REMOVE”. 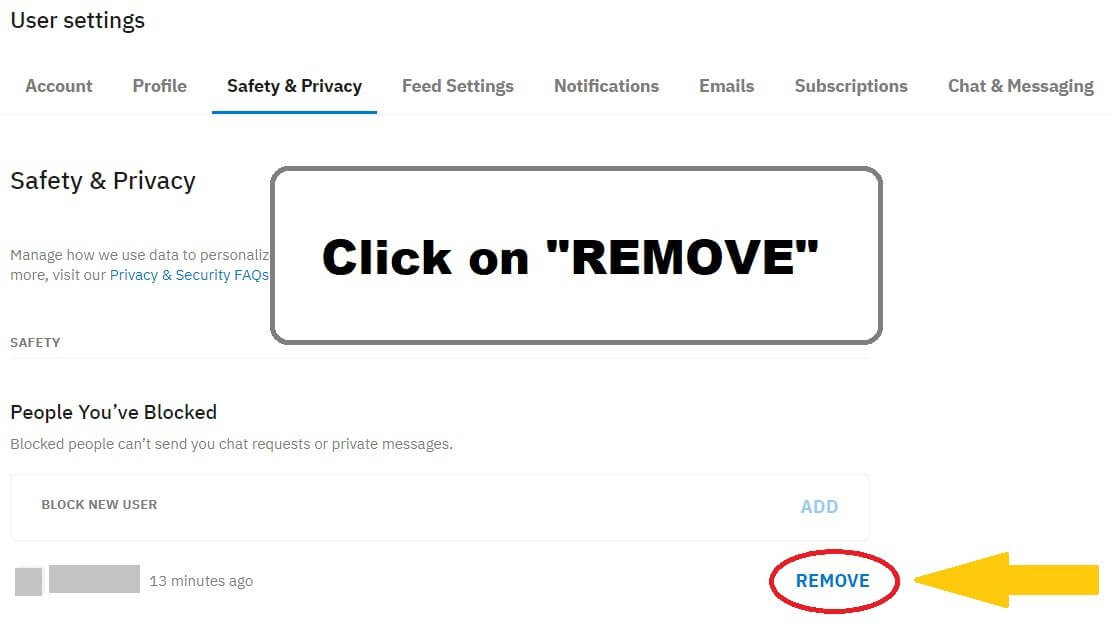 You now know how to block and unblock someone on Reddit (PC)!

Want to know how to unblock someone in the Reddit Mobile app? Take a look at this video by Top Advice Online!

You can block anyone you want, but by blocking them, that user can still see your post and can continue commenting. Only you won’t be able to see their messages or comments anymore. That is why people call it the “mute” option and not the “block” option.

We hope that you have learned how to block someone on Reddit! 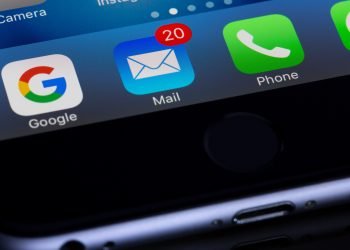 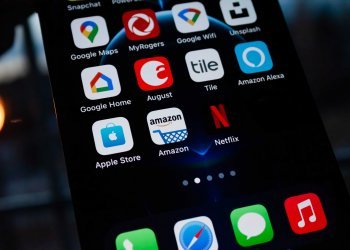