by Inside Network
in Marketing & Tech, Search Engine Optimization 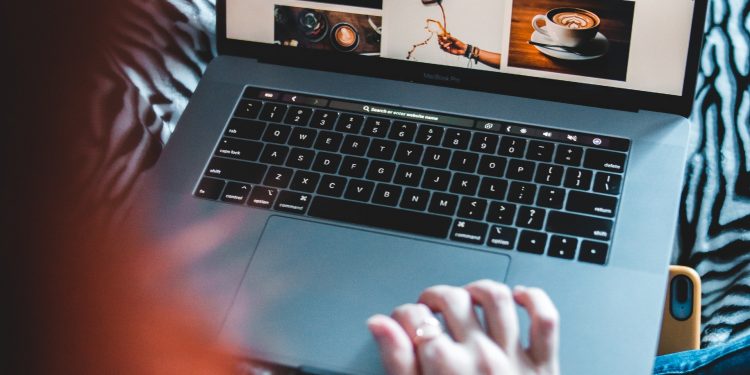 Previously in the beta phase, Google’s licensable badge in its Image results has officially launched. Additionally, the company also changed its Usage rights search filter to allows users to look up images with common licenses to tackle concerns about commodification and free usage of digital images. This badge will also help photographer and publishers stand out for their audiences.

Google began its testing of the badge in February. It works with the Center of the Picture Industry (CEPIC) and other image and news associations on the different ways it could help image owners get credit for their photos and sell them. It also helps them increase awareness regarding image licensing.

Give viewers the chance to license or purchase the image

When an image creator or publisher provides licensing information, Google will display the ‘licensable badge’ over the image. When the viewer selects the badge, it’ll show the image’s license details that have been provided by the publisher. It’ll also give the viewer the chance to license or purchase the image. To launch the feature, Google worked with companies in the image licensing industry. One of these companies was Shutterstock, as mentioned by Shutterstock’s VP, Paul Brennan.

Additionally, the filter also ensures you can refine results to images that only have their licensed information published. Viewers have the option to select “Commercial & other licenses” and “Creative Commons licenses” from the Usage Rights dropdown menu provided in the Image search. Whenever a viewer selects an image displayed in the Google Images previews, Google will link the user back to the license details and the terms provided by the licensor or content owner. Moreover, there may even be a link that allows users to purchase or acquire the image from a page they’ve been redirected to.

In February, Google added structured data support to power up the badge. Later on, in July, it further added Search Console features to support the licensable markup. Search Console is a valuable tool that helps users monitor how their pages are performing in Google Search. Users don’t have to sign up for it, but it helps people understand how Google views their sites. Due to the addition of Search Console features, Image Owners can use IPTC metadata or Schema.org formats to qualify for the licensable badge.

Overall, the licensable image badge is especially useful for users who manage websites with licensable images. This is because the tag can help convey critical licensing details to their target audiences, increase revenues for their photos, and reduce the likelihood of accidental image theft. Additionally, Google might also add direct links for searchers to acquire and purchase the image. Hence, the feature is set to help image consumers and creators, both. 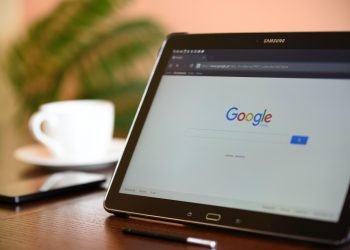 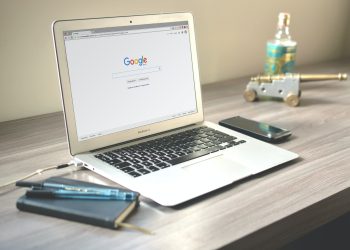 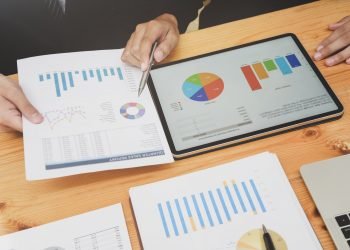 Ahrefs Webmaster Tools: What is it exactly?