by Inside Network
in Advertising, Marketing & Tech, Social media 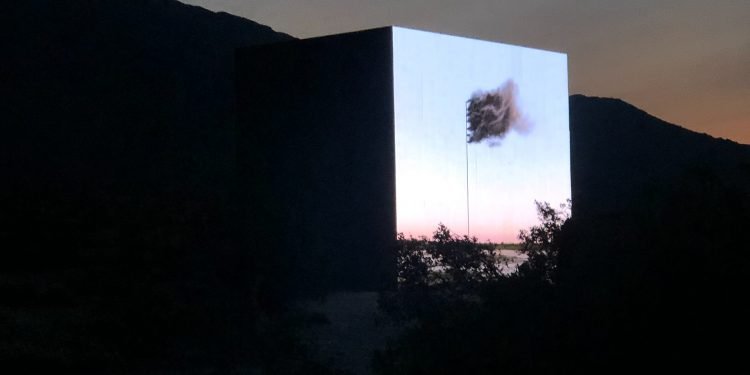 In 2013, Adi Kamdar and Tim Hwang who are researchers at the Nesson Center for Internet Geophysics published a study that predicted the decline of mobile, display, and search advertising and their cumulative impact on web’s structure. The study further highlighted declining ad revenue and predicted how many online business models weren’t as stable as they were perceived to be. The failure of these business models will eventually result in the contraction of efficiency renowned web-based media outlets and services and lead to a long-term impact on consumers.

Advertising, in general, is facing an issue of falling revenue. This decline in revenue isn’t just limited to online channels as other mediums, such as television, radio, newspapers, and magazines also struggle with this. Where the decline of online media is concerned, multiple factors contribute to this decline. One aspect that’s added to this is the changing attitudes towards advertising. Younger generations are less responsive to traditional means of advertising and consumer fatigue with regards to brand messaging has also increased.

One factor that contributed to the decline of ad revenue is the increased usage of anti-tracking and ad-blocking software that diminish advertising efforts. Consumers today don’t want ads that are too intrusive and aren’t interested in paying to access the content.

Audiences are increasingly using social media platforms such as Facebook, Instagram, and Snapchat as mediums for news and entertainment. It was predicted that user privacy would be compromised and there would be blurred lines between what’s advertising and what’s real content.

This is exactly what’s happening as click-bait is more popular than ever, and surveillance is becoming a legitimate concern. Technology providers and ad agencies need to fix these issues by delivering ads in ways that users would find less intrusive and less likely to block.

The digital out of home space has raised concerns regarding its privacy. These digital screens captured and tracked smartphone data to determine how people would move around a company’s network to provide advertisers with in-depth insight into movement, speed, device type, and direction. This tracking data would potentially be used to generate additional ad revenue to the network.

The problem with this approach is that audiences were never informed about what data was being collected. Hence, advertisers and media owners need to go the extra mile to ensure personal information isn’t misused. It could potentially experience backlash from audiences that could downplay this media space altogether.

As long as media agencies and advertisers respect their consumers’ needs and understand how important their privacy is and what it’s particular engagement capabilities are.

The advertising space will continue to change as consumer perceptions change and they become more aware of what does and does not concern them. Additionally, newer technologies are also expected to change the advertising landscape and advertisers need to keep up with these technologies to determine how they can utilize them to create innovative experiences for their target audiences. 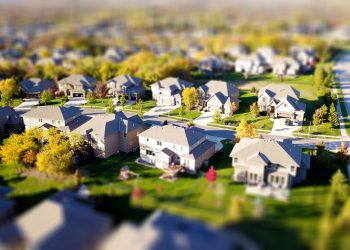